Having been originally developed in 1926, this festival celebrates programmes and events connected to the consecration of the Votive Church. The festival has welcomed millions of spectators since its inception and continues to draw crowds. Performances include a variety of plays, concerts and other cultural performances, all outdoors in the setting of an open-air theatre. 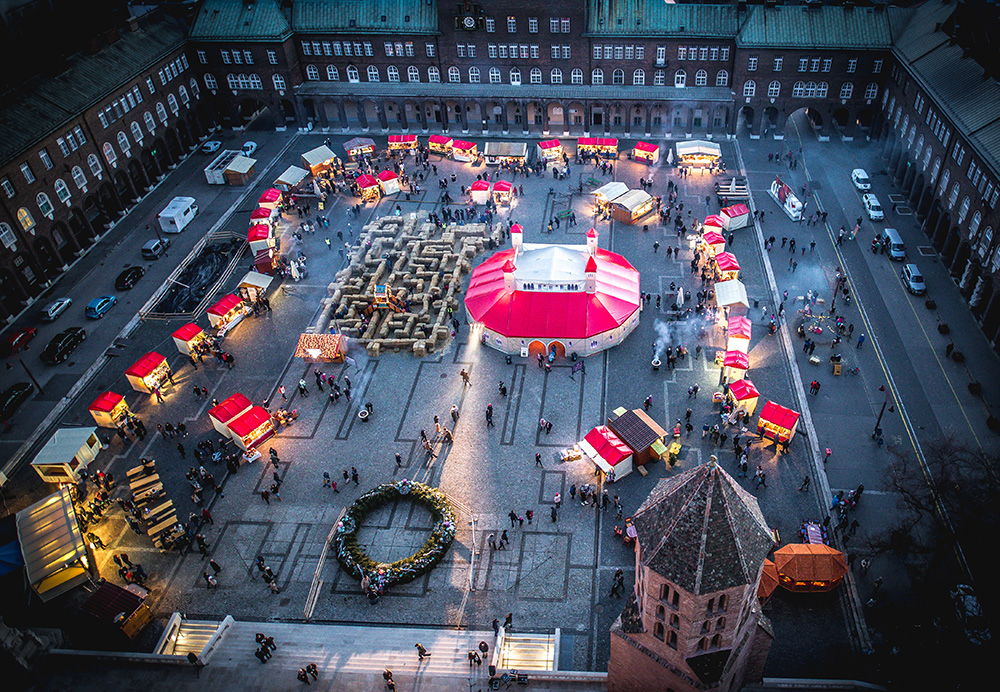 Held yearly every August, this festival plays very much to the university culture of the city. Thousands attend the yearly event featuring a range of performances by globally renown DJs and artists. The event is considered to be the official end of summer and has become a symbolic even for Hungary’s growing entertainment scene. Founded in 1968, the event continues to grow in size and attendance every year. 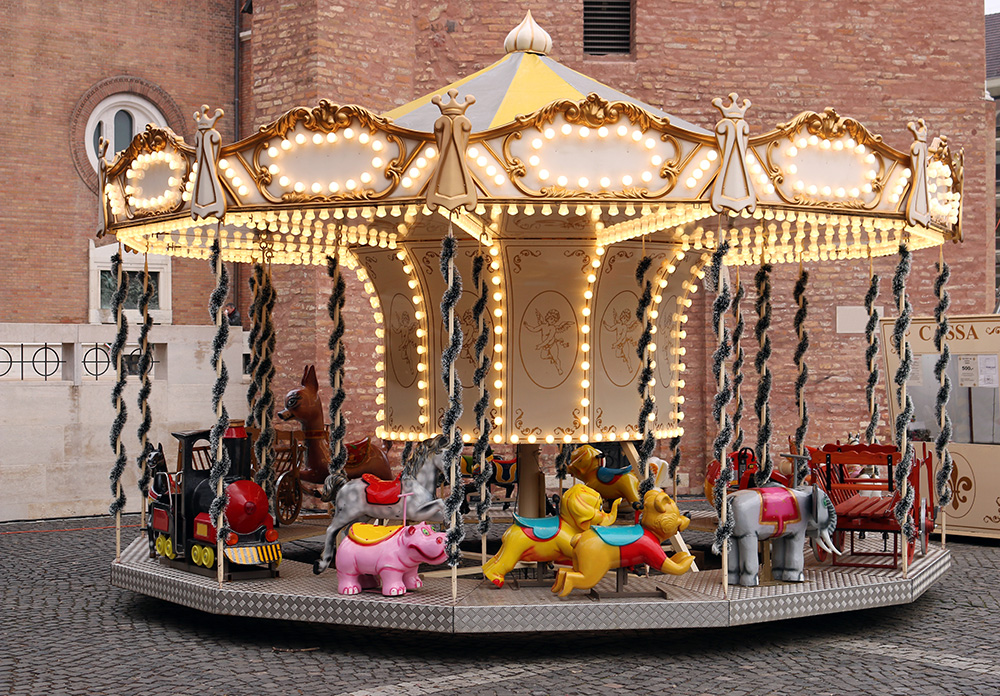