The second largest city in Hungary, Debrecen was the largest city during the 18th century and the capital during the revolution of 1848 – 1849. The city served again as the capital to Hungary by the end of World War II. It was first documented in the year 1235 and became more important to the region after many villages were deserted during the Mongol invasion of Europe. The city experienced rapid development during the middle of the 13th century. In more modern history, the city saw its rise and fall throughout both World War I and II. Post-World War II saw the city in near complete destruction, having lose 70% of its buildings to war-related damage. Reconstruction saw the city serve as the capital of Hungary again, but only for a very short time. The new Communist government of Hungary saw half of the city annexed to nearby towns. Today however, the city thrives on its unique history as well as being a well-known university town as a result of the popularity of the University of Debrecen. 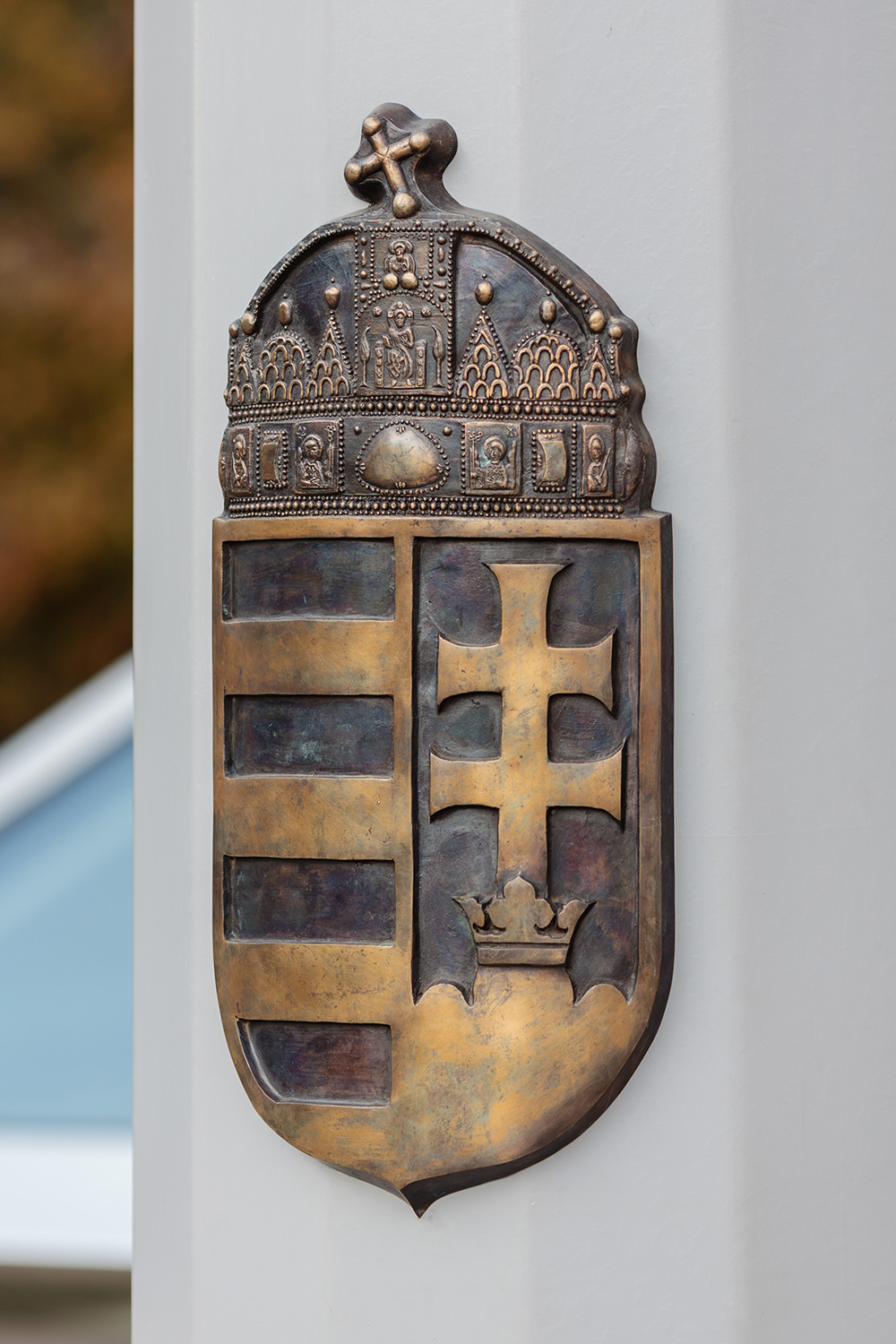 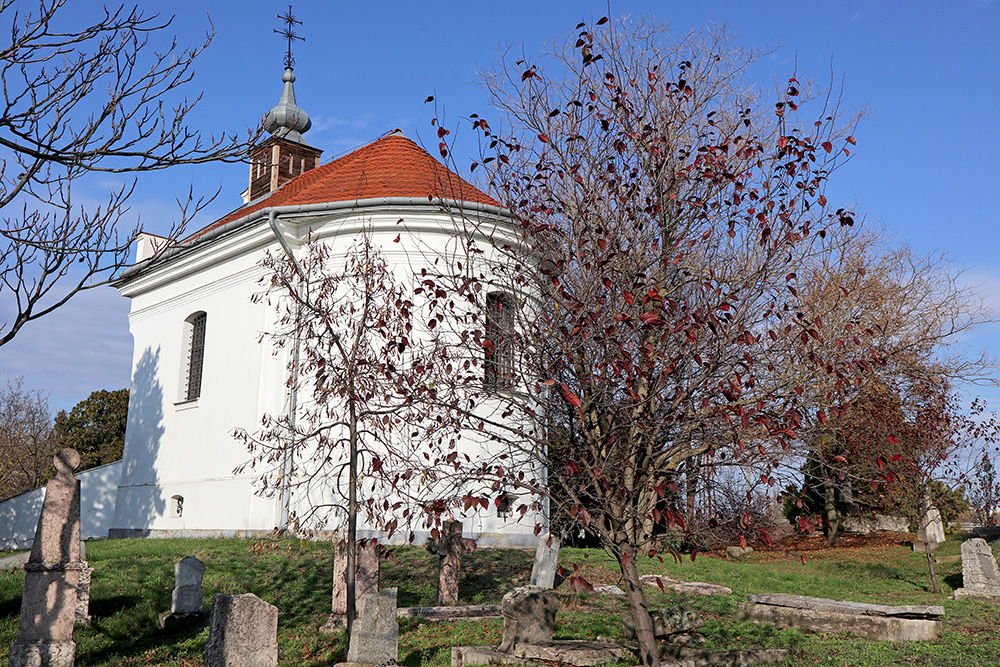