Szeged is the largest city of the Southern Great Plain of Hungary. It is believed to have been inhabited since ancient times, with the name Szeged being first mentioned in literature from 1183. The Mongol invasion saw the complete destruction of the town, which was later rebuilt and became a significant settlement in the 14th century. The city was again pillaged by the Turkish army in 1526. More modern history saw the city play an important role in the Hungarian Revolution of 1848, including the delivery of Lajos Kossuth’s famous speech. A flood in 1879 destroyed much of the town, but saw it rebuilt and inclusive of new buildings and wider avenues. The city again suffered heavily during World War II during the Battle of Debrecen. During the communist-era, the city became a centre of light industry and the food industry. It later became the county seat of Csongrad in 1962, with nearby villages annexed to the city in 1973. Modern day Szeged is a major tourist attraction and an important university town. 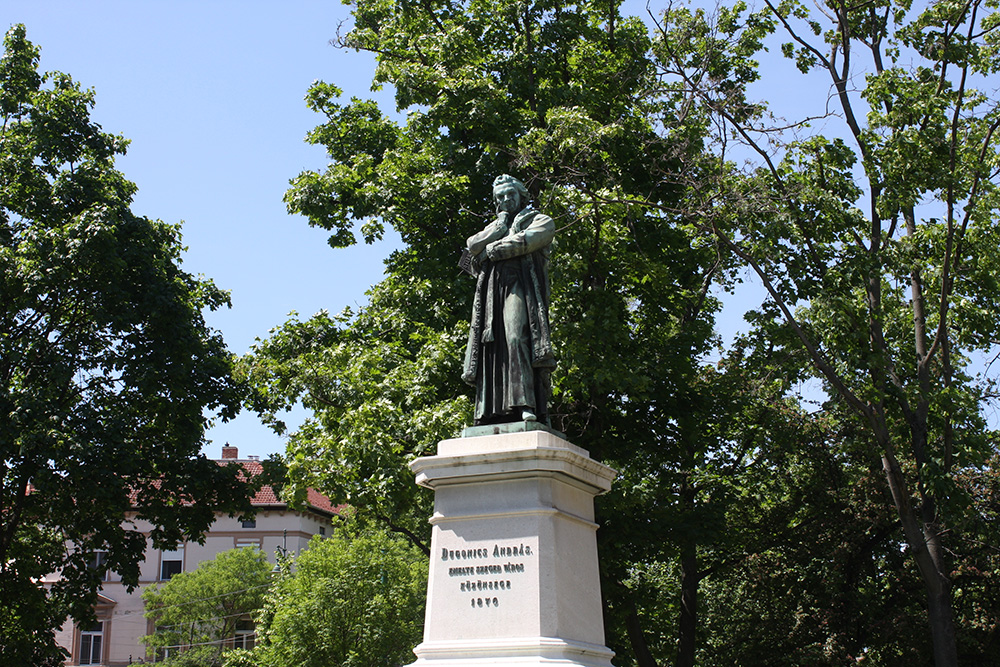 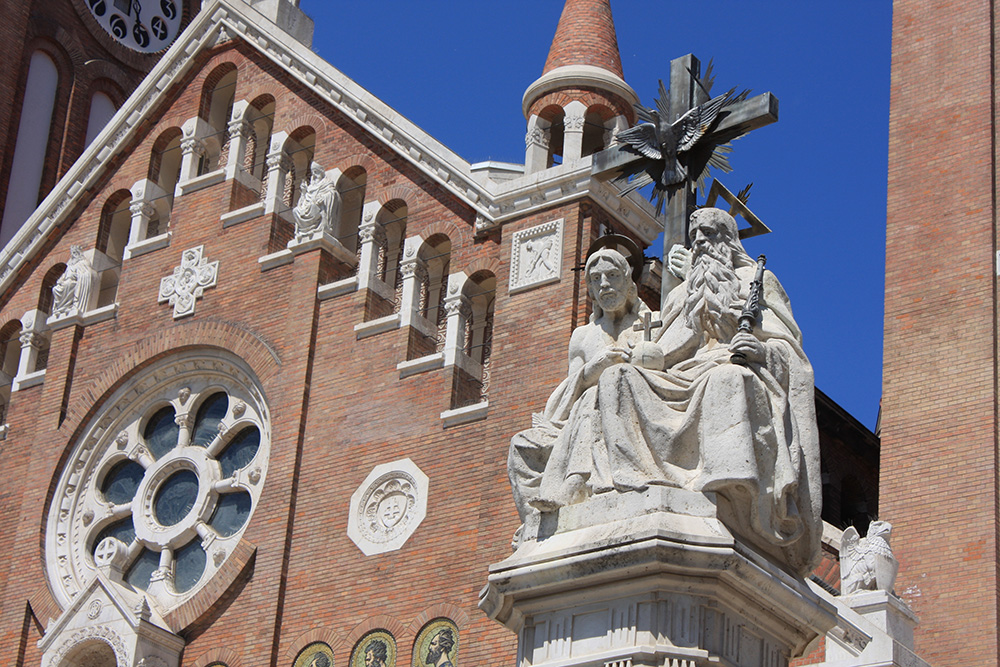 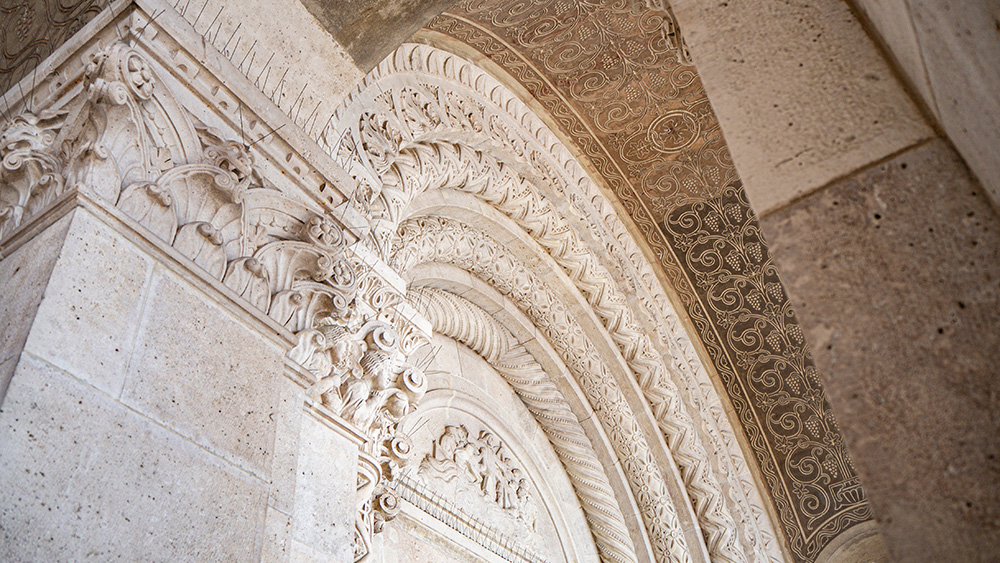