The most populated city in Hungary and the tenth-largest city in the European Union, Budapest is both a city and a county within the country. The city originated from early Celtic settlements that were later transformed into the Roman town of Aquincum. Hungarians would arrive in the late 9th century, with the area being pillaged by the Mongols in 1241 – 1242. The city would be the co-capital of the Austrian-Hungary Empire and was also a focal point in the Hungarian Revolution of 1848, the Battle of Budapest in 1945 and the Hungarian Revolution of 1956. Modern-day Budapest is a global city that focuses on commerce, finance, media, art, fashion, technology and entertainment and is the financial capital of Hungary. 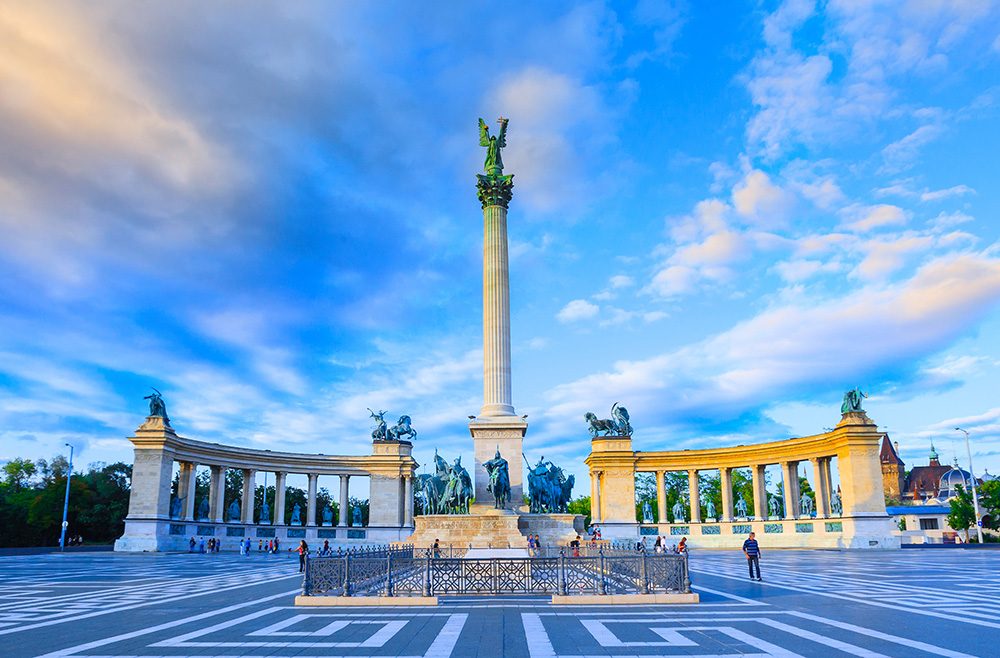 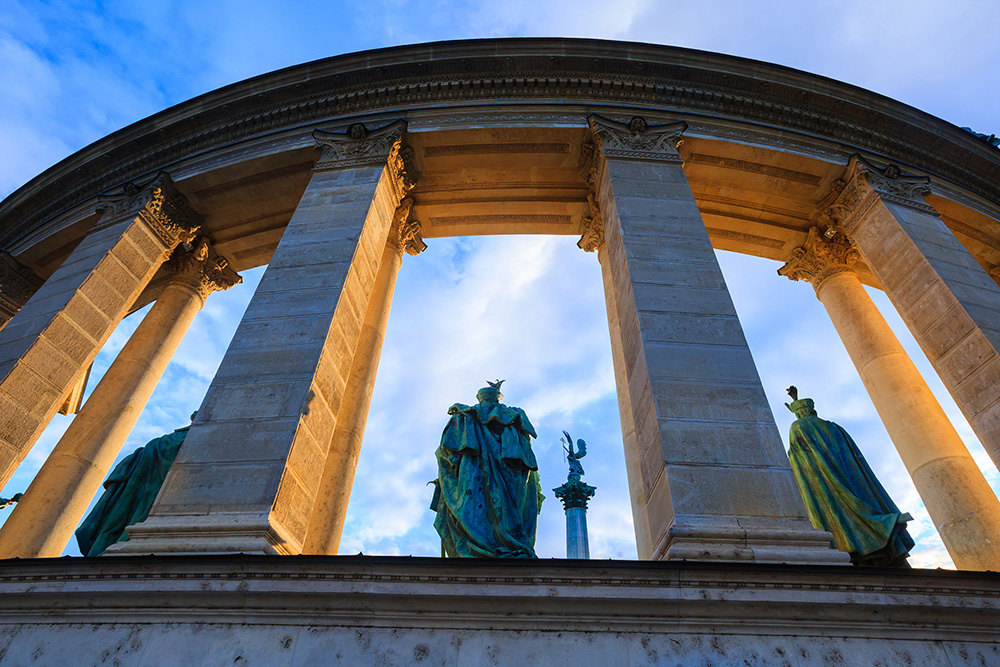