One of the most famous sites in Debrecen, specifically for its architecture, is the University of Debrecen. The main building is widely recognised and was designed in an eclectic and neo-baroque style. Art Nouveau is also famous within the city, including the use of this architectural style in the development of the Ravatalozo. While other famous buildings vary in design style, some notable locations including the Malcolm Hotel (formerly the Hortobagy Mill), the Heritage Building, Deri Museum and the Csokonai Theatre. More modern developments include the Nagyerdei Stadium, as well as several new buildings at the University of Debrecen including the Life Sciences building. 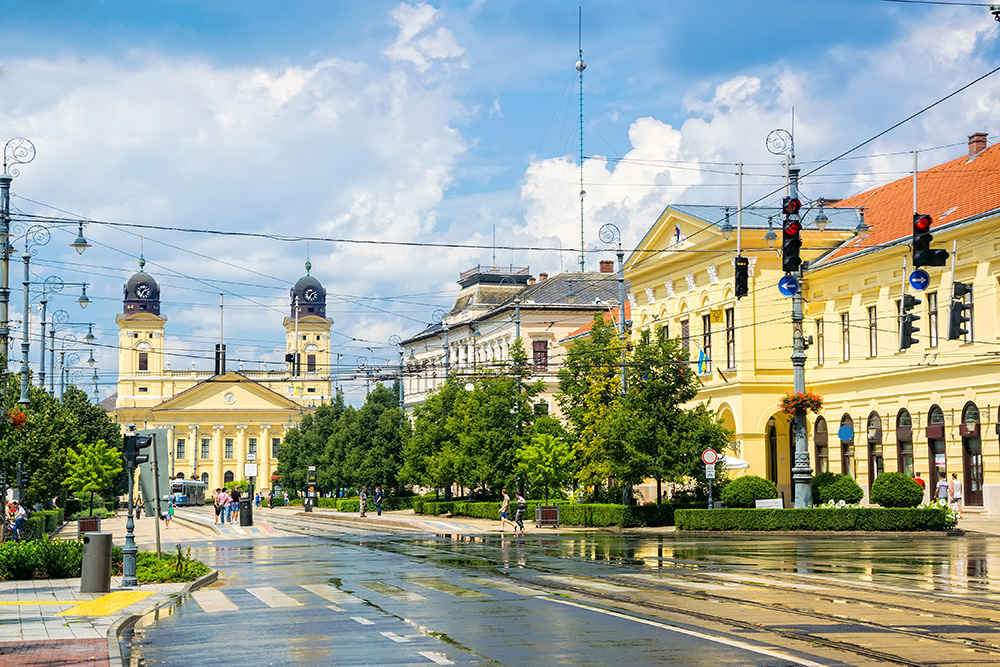 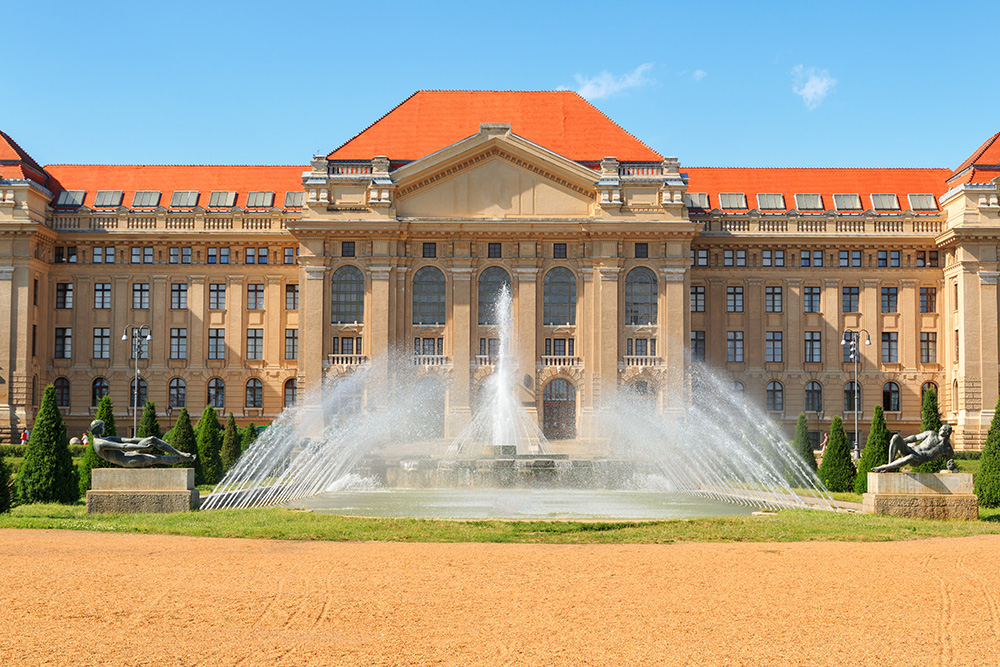