Locally known as the Madách Színház, this performing arts center is well known for housing international musicals. The venue can host up to 800 attendees. In additional to international productions, the theatre often plays how to Hungarian works, while also offering English subtitles making it attractive for visitors looking to experience local cultural productions. 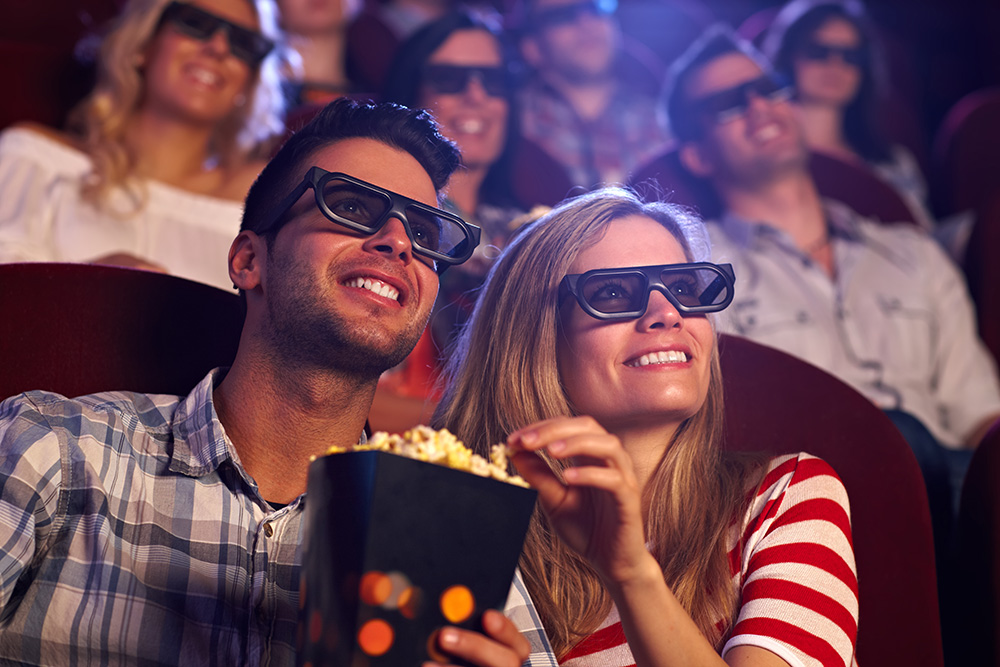 This theatre was the largest public building in Budapest for decades and is still the largest theatre in the city. The theatre debuted in 1911 and was home to many successful shows. In more recent years, the theatre was closed for an extended period (2007 to 2013) during which time renovations took place to bring it back to its former glory. It has since reopened and serves as the second scene for the Hungarian State Opera. 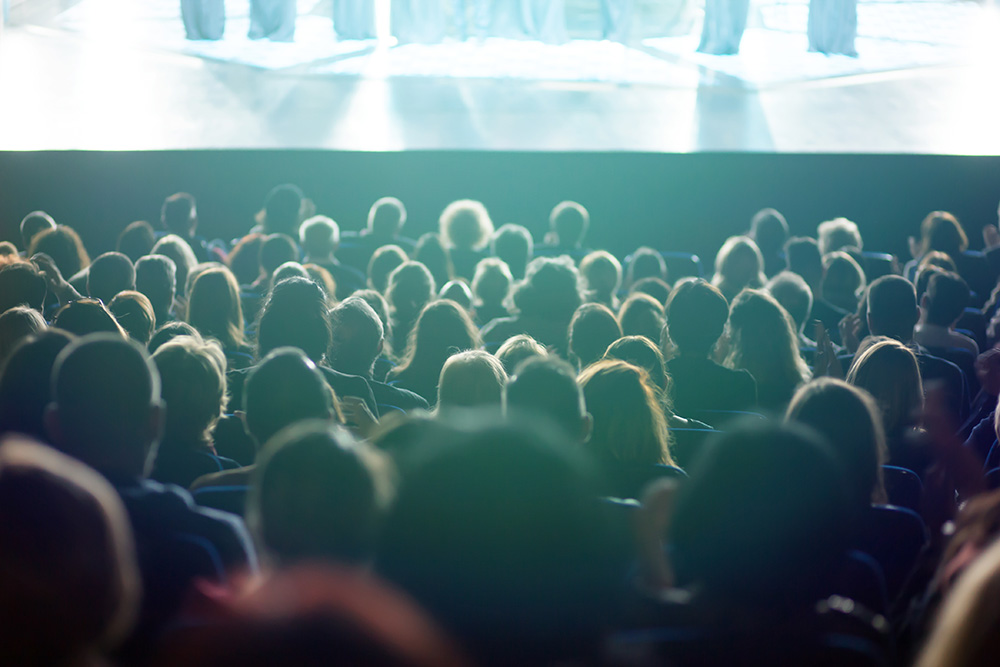