The city of Budapest offers a wide range of styles with regards to architecture, with existing buildings and structures dating back to the ancient times of the Roman City of Aquincum. The buildings within the city are relatively low, kept so by legislation aimed at preserving the historic cityscape. Gothic architecture can be seen throughout the city, with one of the most noteworthy examples being the Castle District buildings which date back to the 14th and 15th centuries. Renaissance architecture is also found in many locations; the city was home to many Italian artists and craftsmen to originally came to Buda. During the Turkish occupation, Islamic culture heavily influenced development, which was then followed by eras which saw Baroque, Classical and Neoclassical design take hold. Modern-day Budapest has seen the development of modern public spaces as well as contemporary designs across buildings such as the National Theatre, Palace of Arts and the Budapest Airport Sky Court. 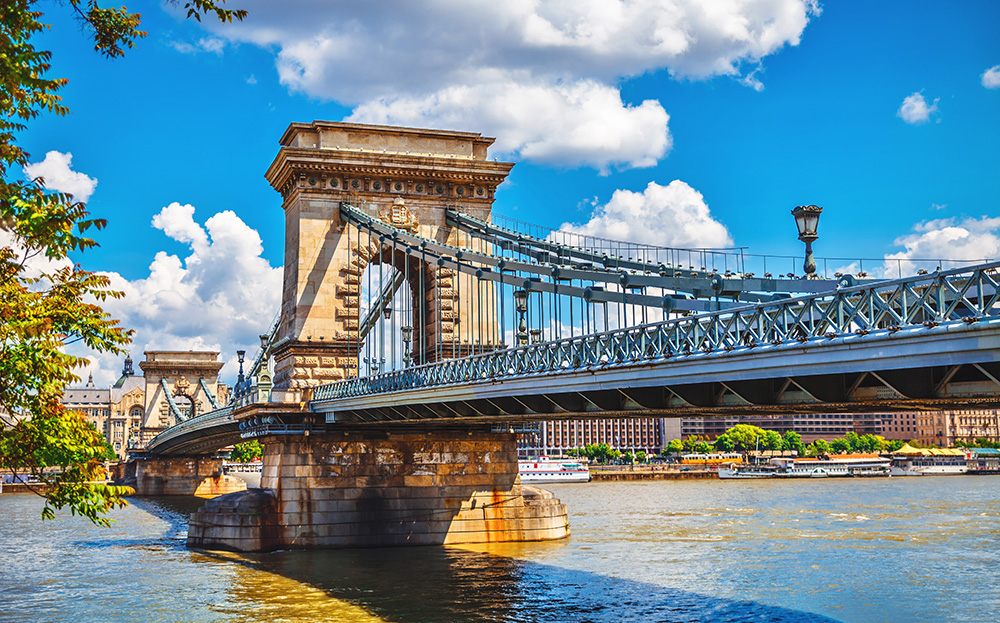 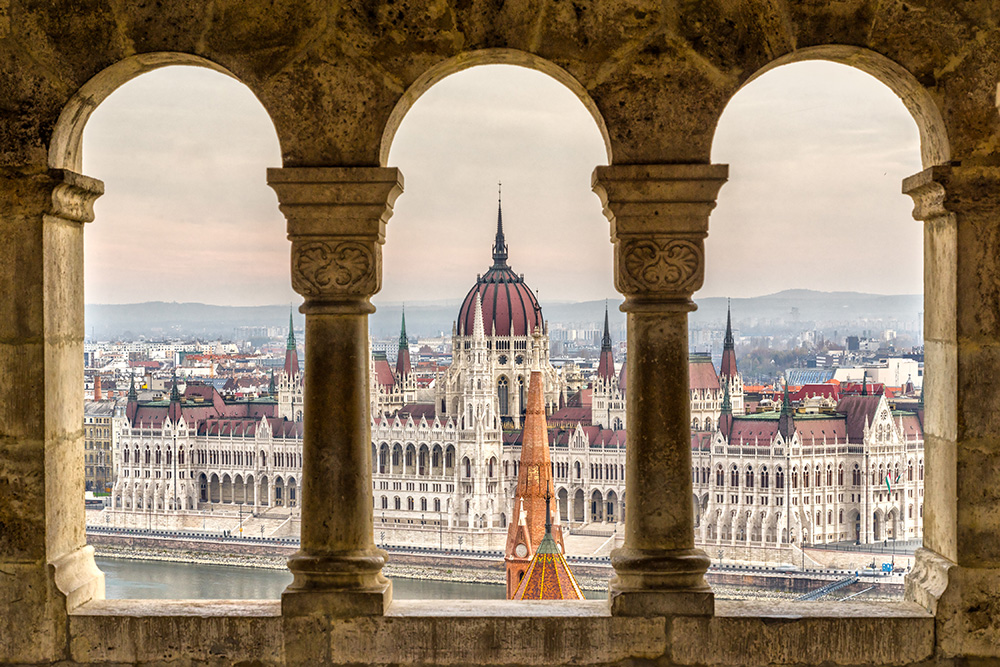