This medieval castle is in the northern part of the city and is assumed to have been built around the 12th century. The current castle is in Gothic style and was built during the reign of King Louis the Great in the 1300’s. The castle previously lied in ruins by the end of the 17th century and was fully restored in 2014 (having started in 1953). The rooms are fully furnished with Mediaeval-style furniture and the castle itself plays host to a variety of events including plays and waxworks exhibitions. 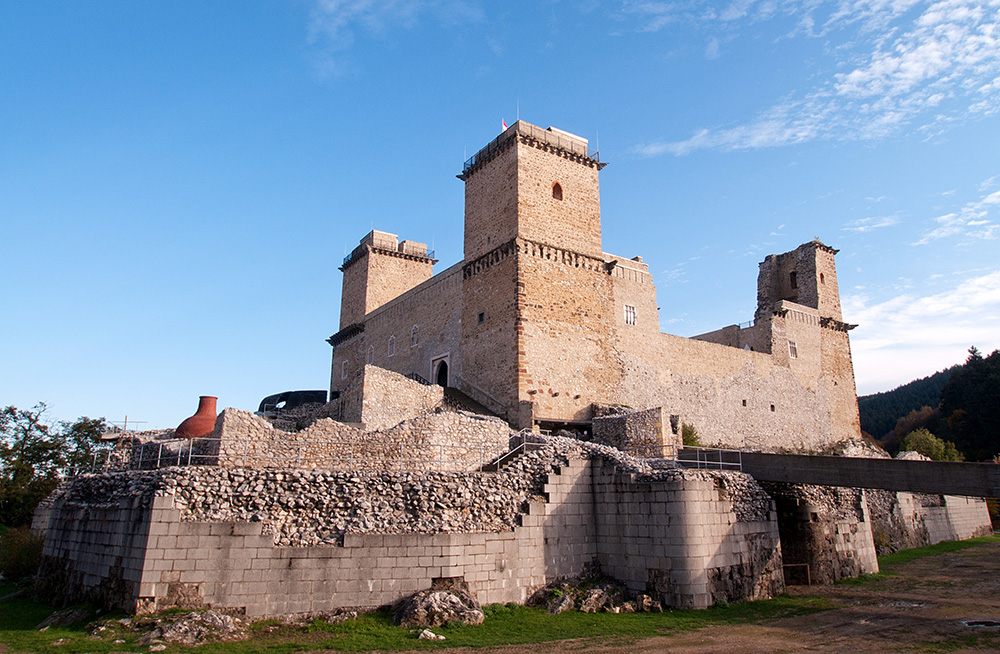 This is a suburb of Miskolc and is one of the most popular tourist towns in all of Hungary. The location is home to the 150 metre long Cave Bath, considered to be one of the most beautiful baths in Hungary and open all year. There are other baths in the town including open-air swimming pools as well as a large park with a boat lake. There is a Cave Chapel, a literal chapel in a natural cave that holds a Roman Catholic mass every Sunday. 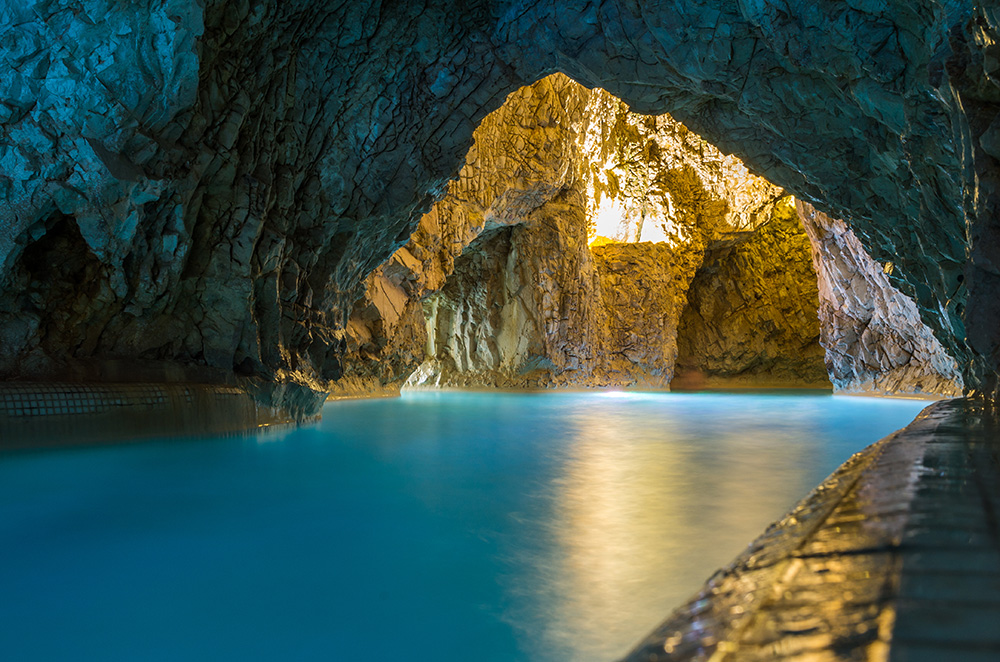