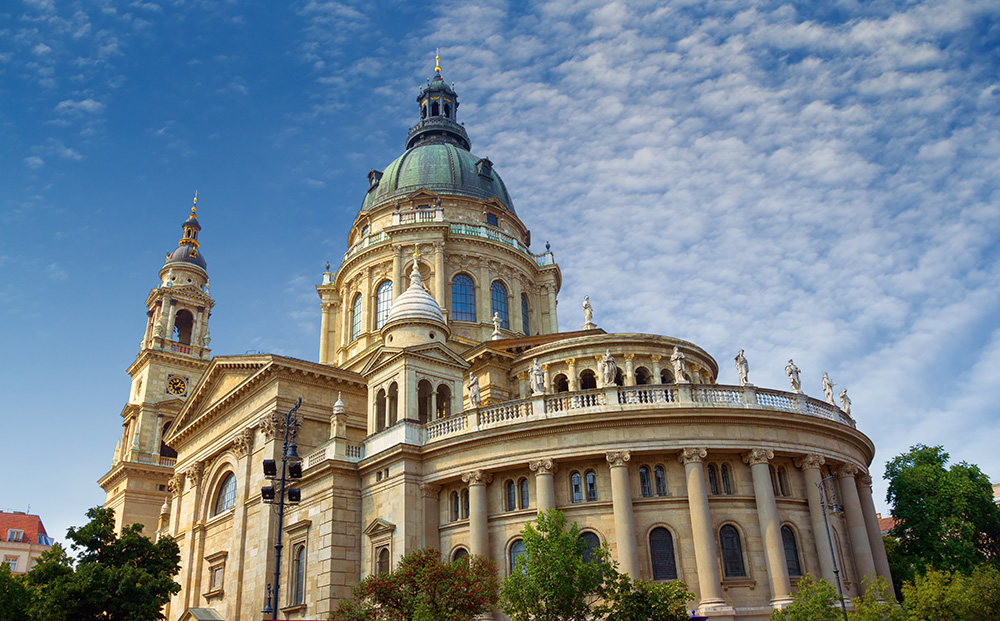 Officially known as the Church of the Assumption of the Buda Castle, this is a Roman Catholic church that was originally built in 1015. The updated building was developed in the 14th century in Romanesque style. It is the second largest church of medieval Buda and the seventh largest church of the medieval Hungarian kingdom. Two ruling parties were crowned at the church, including Franz Joseph I and Charles IV of Hungary. 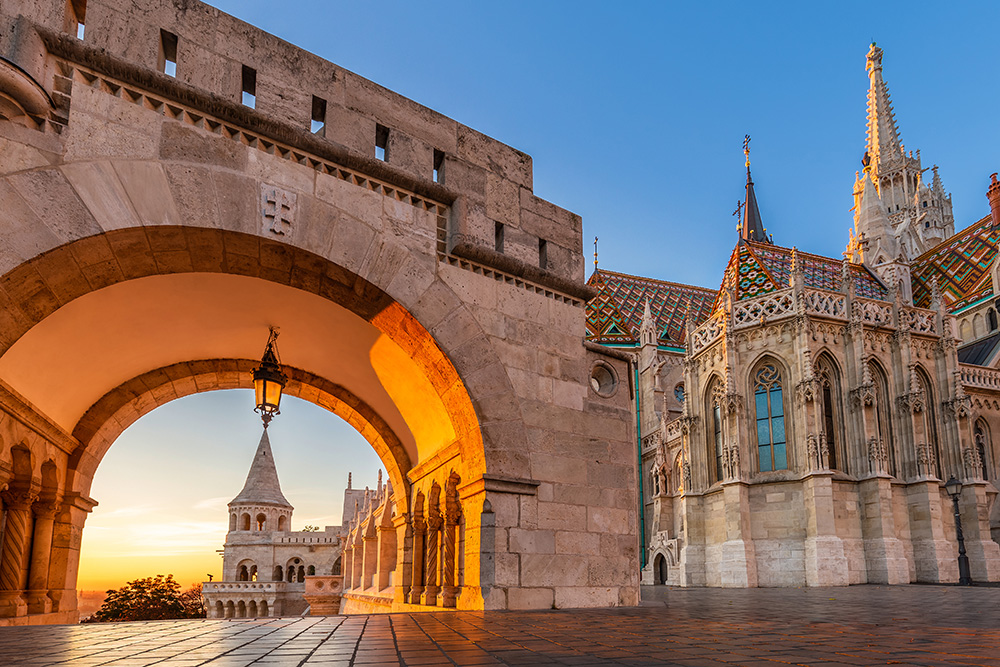