Located at the University of Debrecen, the Botanical Garden was established in 1928. It houses nearly 6,000 plant species, including 1,300 types of cactus – one of the largest in Central and Eastern Europe. The original garden previously belonged to the Reformed College.  The park is open daily to visitors from 8:00 to 16:00. 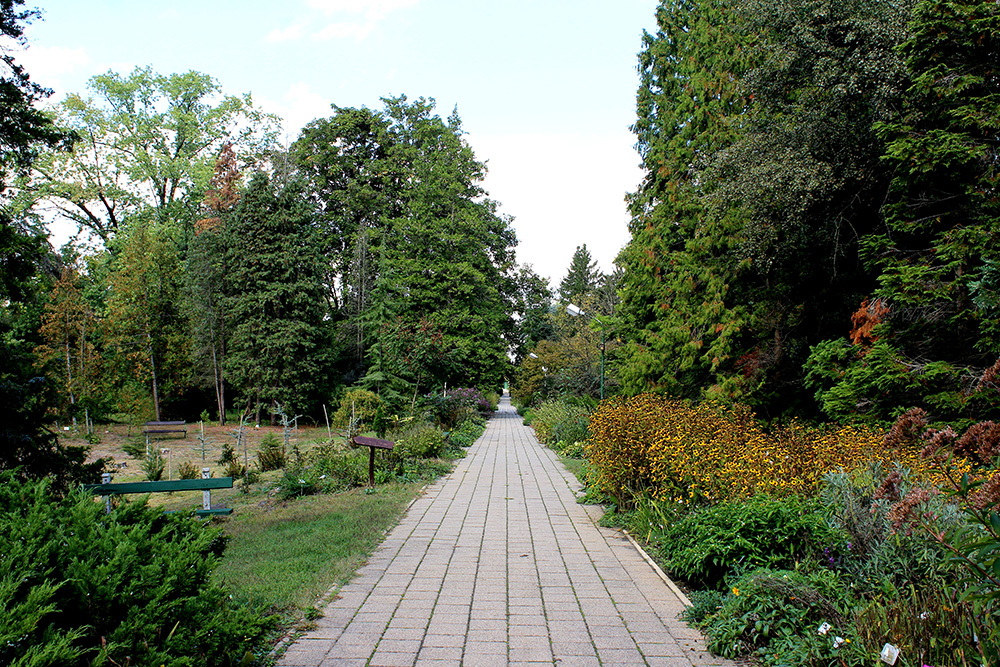 Also referred to as the Great Forest of Debrecen, this park contains a wide range of plant species as well as animals including large trees over 120 years old. The forest was declared a park in the 18th century and is nearly 11 square kilometres in size. The park includes an array of features including a frog lake, playground, spa, boating lake, stadium, sports centre and botanic garden. It is home to 800 species of plant life and a variety of animals. 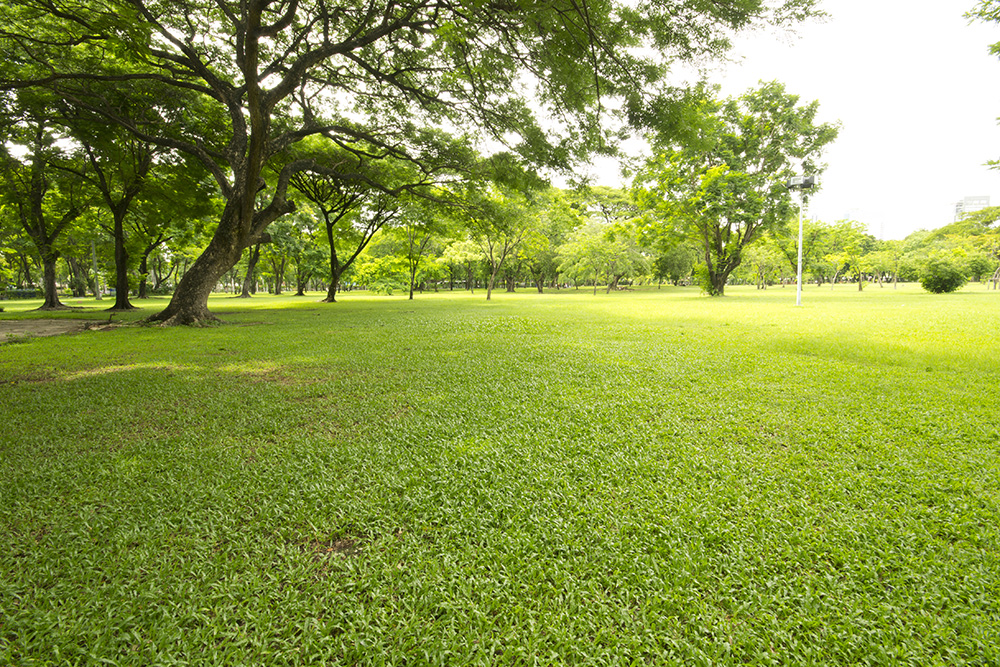